Home
EDUCATION
The Rush For The Grades

What is in store for us? What could be the best way of evaluating learnt knowledge? A grade or what? Are we still befuddled or bewildered about it? Are you that person that is solely fixated on the result? Well sorry to burst your bubbles. 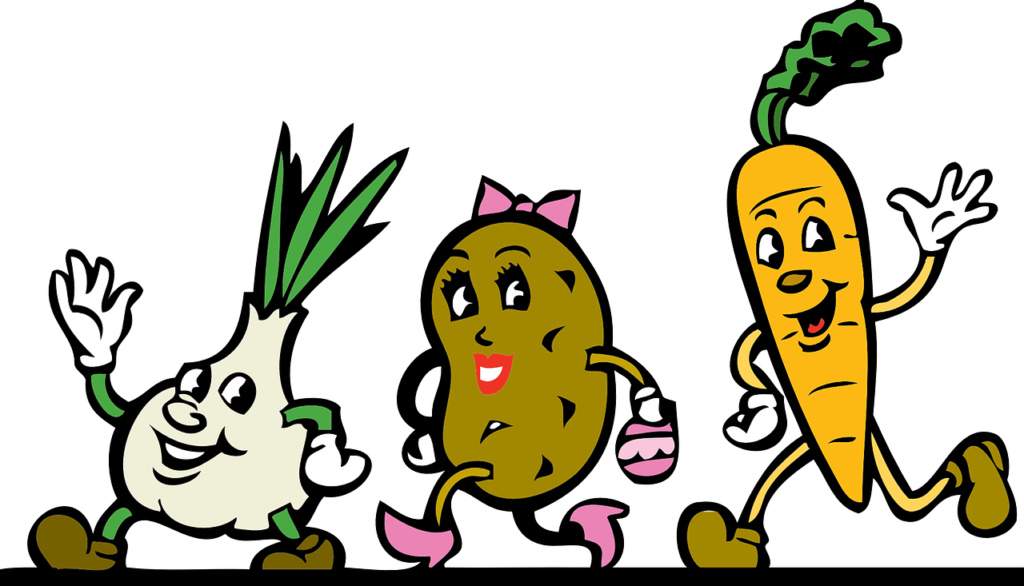 Virtually anything is possible. You’ve probably heard the cliche that everyone is special. Well, what is your opinion about it? Could a dark-skinned person be called fair-skinned, could a business-man be called a pilot? Well, hell no! We are what we make of our selves.

Everyone has the potential to be special or not, to be in misery or not, to succeed or not. So you could say that no one was born a success nor a failure, we are only born with the propensity to become one. We become merely the reflection of our accumulated thought, choices, ideas and opportunities taken.

That notion of everyone being a success most times puts us adrift from the realities of the process of becoming virtuosos. We let go of the process. It seems like a paradox right.

You have a goal to become something but after having that conception you change your focus to what you need to achieve that goal.

We need to keep ourselves process oriented. We rush for goals because of judgement. This is cogent and could be seen on daily occasions. We change the pivot of our questions from “what do I need to make better adjustments to why am I a fiasco”. We are left in this continuous urge for the dire need of shortcuts.

In the end, we tend to be deficient in accumulating the fundamental nuances of the process required for a goal, exasperated, dispirited and end up not reaching for that goal.

WHAT IS THE GOAL 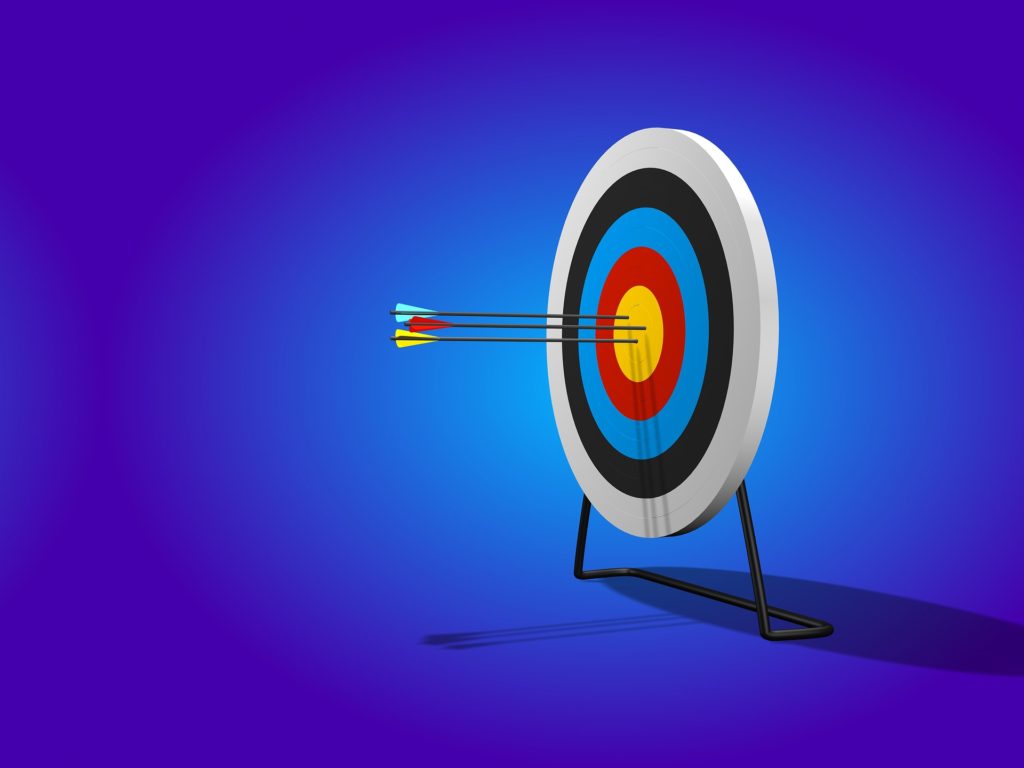 Our society is characterized by the incessant transfer of information. We have so much data more than ever. Information is also freer than ever yet we are trapped in this spun web of information inundation. Most times our befuddlement is a product of over information.

The ability to have a target and choose a path becomes hard. It seems that schools have played a pivotal role in tilting the main objective of education. We are told to come to school to learn but most times we are in it for the grades or certificate. I am not left out here.

I grew up in an environment where grades do matter. Not to brag but I also bought into the idea that they do and literally had stacks of top positions attained throughout my high school. I could remember feeling so bad anytime I attained a position below my expectation.

Nobody tells you to go to understand the concept behind some scientific ideas but rather to ace an A in school. I’m not trying to criticize making good grades in school but to point out the major shift from a school being a place of enlightenment and knowledge acquisition to a place of certificates and A grade attainment.

In the university, most lecturers know little or none about the empirical aspects of their field, they are only concerned with the achievement and positions attained. I see this as one of the main reasons for examination malpractices.

In a situation whereby the value of knowledge acquisition has been imbibed into our culture compared to the value of grades, the likeliness of spewing more general collective productivity would reside greatly and advance exponentially. 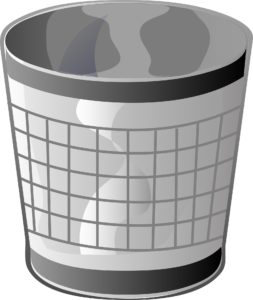 Certainly, most of you reading this post have tried tossing a paper from a distance into a trash bin. Let us see it this way. “Boy A” and “Boy B” had the goal of tossing a paper into a bin from a distance. “Boy A” tried couple number of times and became judgemental to his generally poor performance. However, “BOY B” tried looking for ways of readjusting his tosses to get a valid shot at the bin.

With time “BOY B” eventually did get a shot at it. “BOY B” focused on the process. Rather than channelling his energy at judging his failed moves destructively, he was totally immersed in the process and tried to find ways of getting the shot. This can be seen in various facets of life.

We get interested in something but due to our preconceived notions about that interest, we tend to give up at the slightest deemed failure. We need to understand that it is normal for difficulties to be set into motion at the beginning of something even till the end but the adaptation is what matters. All thanks to our beautiful brains.

I have various friends that could be characterized as brilliant students. I see them trying their best in school to ace up good grades but their main reason for doing this isn’t just to edify themselves but most times it is for parental validation. In situations where they don’t do well or as expected they become conditioned and anxiety comes in at what their teacher and parents would say.

Teachers make it worse they are always ready to spew out demoralizing speeches or words at students that don’t do well. I mean if teachers were also evaluated and graded as students using any scheme tailored for teachers then it would be fair. I was lucky to have a very good physics teacher.

He usually says that he doesn’t teach us to only pass exams but to know and understand the concept behind scientific principles. His impact on me has affected me positively.

Have you ever wished to possess something and you just wanted badly? Fortunately, you got hold of that stuff and suddenly that urge and desperation quenched immediately.

You feel happy for some time but that joy dies at a very fast pace. Actually, this is mostly seen in areas where a shortcut is taken, or you actually didn’t work for it.

For instance, stealing a car in comparison to working to own a car. You lose that sense of fulfillment when shortcuts are taken. Well in both cases a marginal utility would be reached but it is up to you to feel more satisfied at the work you took to possess that “want or need” than actually having it.

The process should be looked into and accepted. It should be thought and upheld for it would be a problem to be set adrift from our goals by being misinformed about the effectiveness of the process. 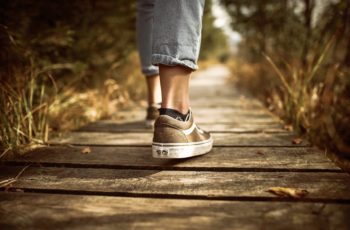 Hi pals! Probably most of you out there have … 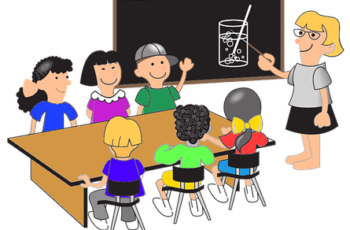 We all have our funny, ridiculous, silly, or inspiring story …