Home
Motivation
Do you feel dumb?

Hey buddies. What’s up? Today I want to talk about feeling dumb in the process. You’ve probably been in a situation whereby you intend picking up a new skill or art. I could remember picking up programming as a skill. Yeah, I know it’s tren 200 a popular skill, probably you already have that prenotion that it is exclusively left for smart guys or the arcane. But that isn’t true. It’s rather left for those with the grit and tenacity to strive on, those with the mindset of staying in the process. And likewise the same in other facets and skills to explore. 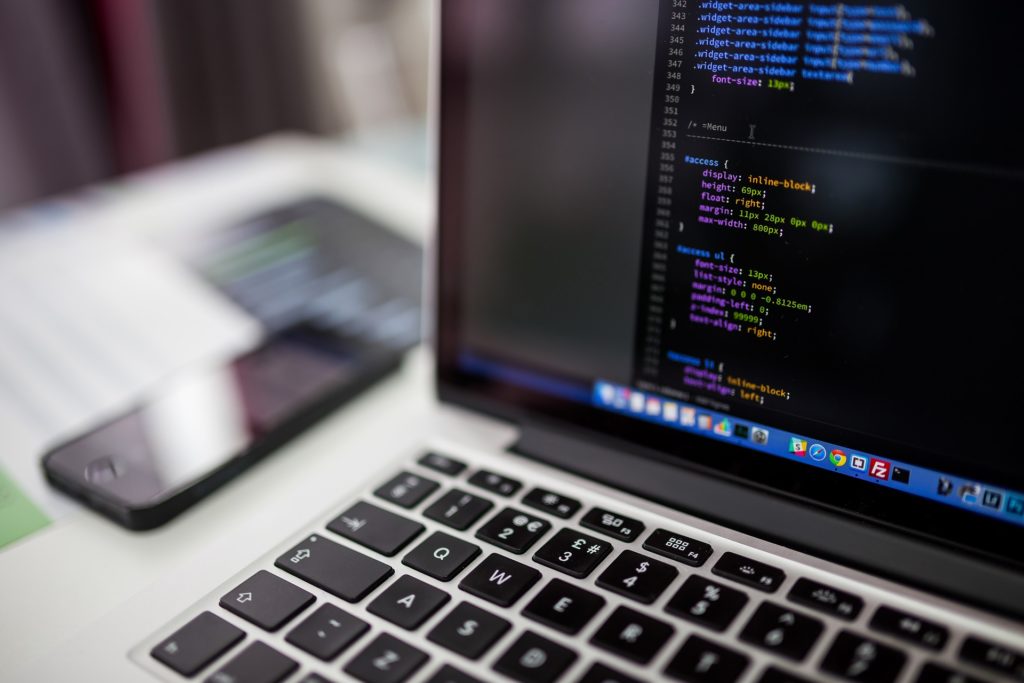 I could remember the initial period when I started learning to code. I had this assurance in me that I was smart enough to pick up programming and that it won’t take me long to master. I mean this was the presumption I had then. Well, things seemed to flow through the path.

I strictly followed an online course in programming and in the end, I felt like I learnt quite a lot. However, what I did was just subjecting myself to rote memorization and making myself ready for regurgitation of what I learnt. The problem wasn’t really contingent on the regurgitation but the ability to use what I’ve learnt to make an app no matter how simple it might tend to be.

The annoying issue was that one of the learning platforms I used(Sololearn) enabled members of the community(users) to post their code. Any time I see someone’s code, comparison and anxiety kicks in. Why?… well that is because most of the time when I check out the code on the persons profile I might find out that the person is very young and his/her code seems complex. Thoughts and ideas started to make me feel depressed. At that moment I  automatically started to drift away from the learning process. 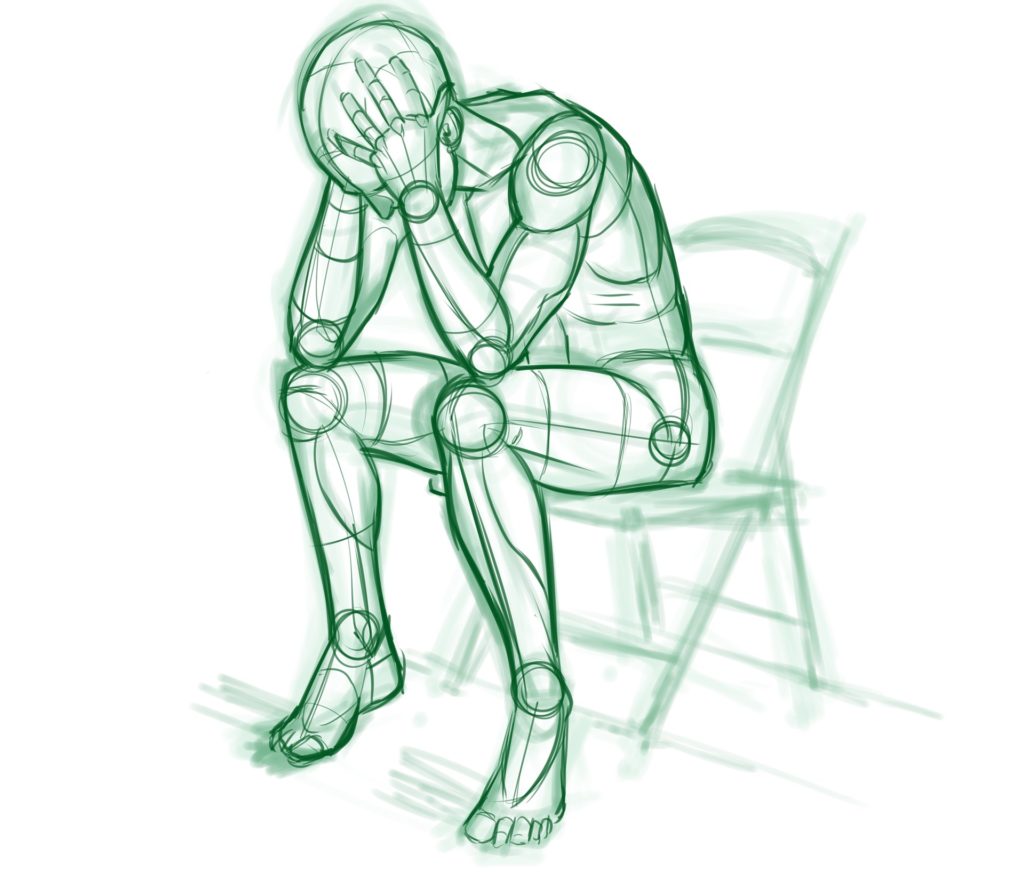 In the end, I almost made the decision of giving up because I’ve learnt so much but I can not couple up what I’ve learnt into something significant. I actually saw the programmers behind those beautiful codes as geniuses. I didn’t even recognise that lots of other people were in such a dilemma.

Luckily for me, I contacted some of the top coders on the programming platform I make use of in learning. To my surprise, all of them had one thing in common. They practised either with the same rate they learnt or more. But the main thing there is that they practised a lot. I told them my issues regarding how I’ve learnt quite a lot but couldn’t mock up some nice projects code. And also to my surprise, I found out that they also experienced the same issues as a newbie.

And told me about how effective practice made them surpass that limit. I took hid to their advice and stayed on the track practising and practising. With time the progress just came naturally. I could tackle some complex problems. When I tried looking back I was stunned at how my old self-was filled with anxiety and how what I could do now seemed so esoteric and arcane to my old self.

This experience gave me some kind of epiphany. At this stage of growth and progress, I was quite aware that there were currently people relatively better than me but I know and I did have this solid trust in the process knowing that I would surely grow more. The more I seemed to trust the process of learning and subjected myself to deliberate practice, the more I developed. “Everything happens for a reason” right?.

I see that cliche differently.  I see it with this idea that great athletes perform immensely because of the reason for practising effectively and deliberately over time, I see it as the reason why students perform extremely well in competitions is due to they deliberately prepared for it.

Yeah, I know there could be malpractice in the exams or errors imposed in the marking process but in a fair situation, students perform better due to they practised and trained themselves for it. So stop making use of your time comparing yourself to people that are relatively better than you. Rather dedicate yourself to in being engrossed in practice upon practice upon practice. And the end would surely justify the means.

DO, OBSERVE AND CORRECT 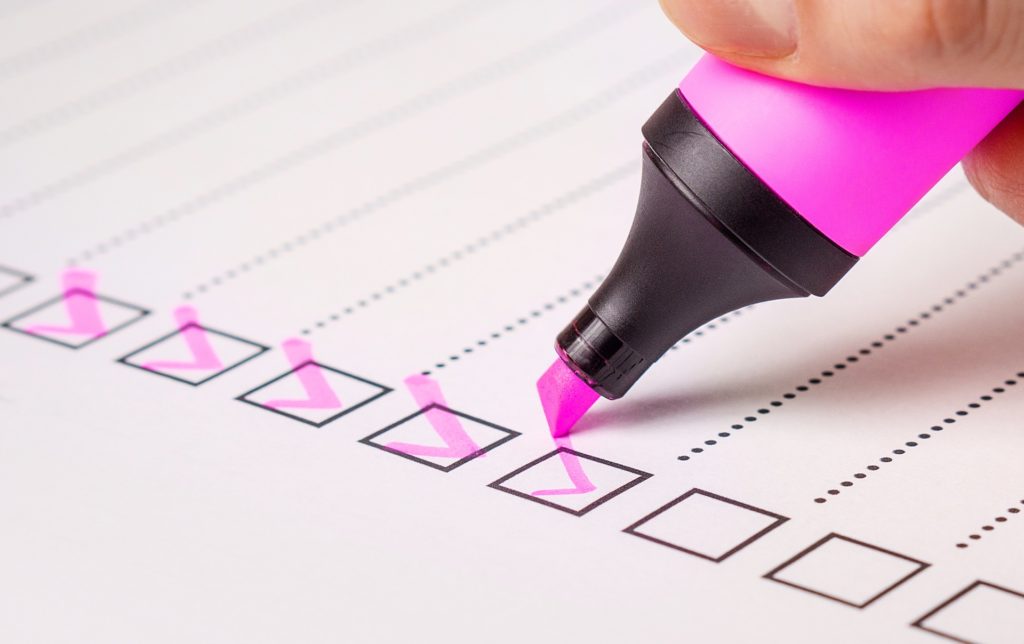 Are you confronted by that activity or goal that you’ve made up your mind to explore? does it seem so convoluted that taking it in brings shivers to your shoulder? Well, the fact remains that you would continue in such state except you take that bold step.

I don’t mean putting one of your legs on the dock and the other on the ship. What I am saying is that you should put both legs and get ready to sail. Let your goal be used to steer you toward a certain direction or path. But your focus should be on the process. Imagine being in a lake and swimming.

You have a target of reaching the extreme end of the lake. But then for you to get there you have to be so aware and conscious of the strokes made at the moment. What happens when the focal point of your focus is on the goal or how far you are from attaining a certain destination?.

Anxiety and worry ensue and eventually, you become tired and give up, drowning in the lake. The next step is to Observe. The observation here relates to becoming watchful and aware of your current situation, your mistakes, asking yourself if the learning approach you are utilising is effective.

However, the observation isn’t only constrained to the mentioned list but also includes being aware of when you’ve become too goal oriented and drifting away from staying focused in the process. Lastly, the correction. In the correction stage, you change patterns, you change methodologies, you change your mindset from drifting away in becoming too focused on the goal to a state of becoming focused on the process. Remember that mastery is a process.

Thanks, guys for reading this post. Please do well to by sharing your opinions in the comment section below and read up our fresh new posts. 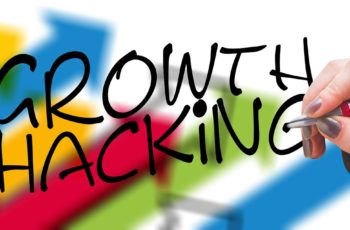 Have you read lots of books that revolve around motivational, … 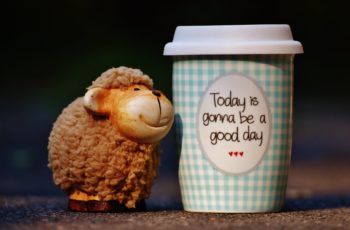 We all have had various experiences that we deem amazing, …