Yello guys, hope you all are doing great and out of a hollow because of a mellow kicking you to euphoria. No pun intended 🥴.

We all get inspired to initiate an amount of creativity by some sort of muse. Well, this post was inspired by a list of groovy thoughts:

To know a little bit about NFC’s check out this link .

So to kick off, I have a little story to tell. I once attended a boarding school for some years during part of my secondary education.

The school I attended made use of a voucher payment system for within school purchases. It required students to pay in money( real cash) to the bursary office during resumption.
The cash paid is converted to vouchers for the student to utilize for daily school expenses. The voucher was a printed paper with a text written on it to denote its value.

Well, there are some advantages that this system has:

Well in reality people still smuggle in real cash but see an outline of its disadvantages below:

So after delving a little bit into the Ethereum planet. I began to imagine a custom replacement to the voucher-based system in my school.

Instead of having a voucher-based system, a custom Ethereum token can be used. Students would be given an NFC card during their registration.

During the registration process, the students would need to create a one time password that would be used to permit transactions using their NFC card.

Since this is a custom payment system, a custom Point of Sale (POS) machine would need to be created to permit students to make payment in school shops.

If the Ethereum contract is deployed on the main-net, parents of students can transfer money to the contract of the custom Ethereum token, with this students can easily call their parents for financial support.

Parents sending money to the main-net isn’t the only way to buy more tokens for his/child. It all depends on what the school wants.

Student A gets registered as a student of School B. During the registration process, Student A’s parent pays in money to the bursary department of school B, the school gives student A an NFC payment card which serves as a blockchain wallet for student A.

The student is requested to create a one time password for the NFC payment card. The password would be used in the POS machine of the school’s shop to permit transactions.

The wallet can permit transactions up to the equivalent amount deposited by student A’s parent.

In the future, after student A has consumed his/her token, student A can contact his/her parent to transfer more money to his/her account. This can be achieved by student A’s parent transferring some ethers to the contract’s address of the token on Ethereum’s mainnet.

An alternative method of abstraction could still be used to prevent parents from dealing with creating an Ethereum account. A payment gateway company can be used.

Adopting this system would need the school to set up some new infrastructure to support it but I believe it has more benefits to offer than its downside.

To make clients and developers easily build tokens (eg USDT) on top of the Ethereum blockchain, a standard was created to help make this possible.
It is called the ERC-20 standard.
It details the interface that an Ethereum token should adhere to. You can see it here.
So using the standard I decided to create my custom token. Just to try and see 😂. The code below is the contract for my Swac token.

NB: My contract doesn’t handle overflow situations of uint and a little adjustment can be made to the approve function to prevent this attack 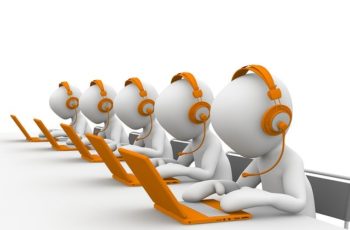 Hello guys, so today’s post would be centered on Node.js … 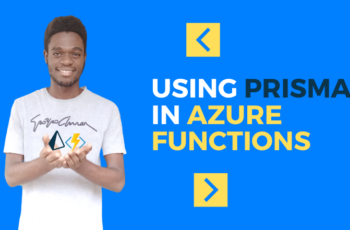 Hello peeps, so in this writeup, I would be talking …