Also do note that the DataLoader utility does not replace shared application-level cache. so the caching feature is only available on the current operating server.

What the DataLoader does is that it only serves as a data loading and caching mechanism that prevents you from loading the same information from your database twice in a single request.

So let’s say in an area of your application you obtained this record from your database:-

Let us call this object “USER”. Also do note that this explanation is based on the context of a single request. So after obtaining this user by the index, and we want to obtain the gender of the same user at another location of our application, instead of making another request to your database to obtain the info we can just push the initial user information into the data loader and obtain the gender of the same user without making a round trip to the database thereby reducing latency or database traffic

So let us take a look at an example:-

Before we proceed this is what a basic batch function looks like:-

My batch function was designed to mimic a request made to a DB, due to that, I had to introduce a timeout that resolves the values from the DB when ready. Add this block of code:-

Next, let’s call the function to return the object. Add this: –

Finally, let us test our data loader. Since the data loader returns a promise. we would have to wait for it to resolve.

So add this asynchronous block of code to it.

Once you run the code you would see that for the next request for user(1) data would be instant rather than making another round trip.

You can check out the docs here to see available APIs.

And here is the repo to the example. You can leave a comment if you have any corrections or contributions to make. Thanks 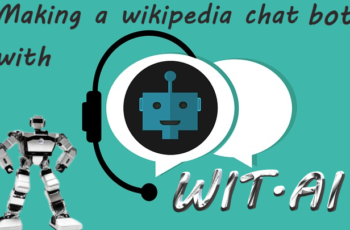 My team and I participated in the Facebook DevC 2020 … 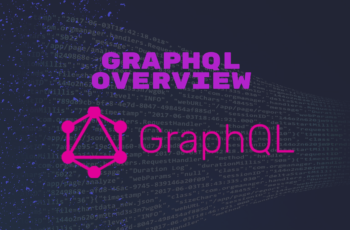 Hello, in this post I would be talking about GraphQL. …