Hola 🥂🥂, so in the heat of releasing the DotNet 7 preview, developers have been raving about the parameter null-checking operator popularly called the bang-bang (!!) operator😜 in C#.

So let us talk about this feature 🥶

The parameter null-checking is one of the preview features for C# 11. Preview features are features that are still in consideration and might end up making it to becoming default features of the next major release.

Prior to the release of this feature, ArgumentNullException errors could be handled using the various format below:

Steps To switch Into the preview mode and use the bang-bang operator:-

They have been a little bit of friction in terms of developers in the DotNet community accepting this feature.

Some advocated for the use of a notnull keyword which seems to be more understandable and intuitive at a glance.

To check out more about some of the preview features click this.

PS :- This feature later got removed you can look out for more details here. 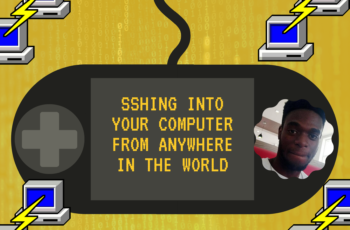 Hello, guys 🤓, have you ever tried sshing into your …